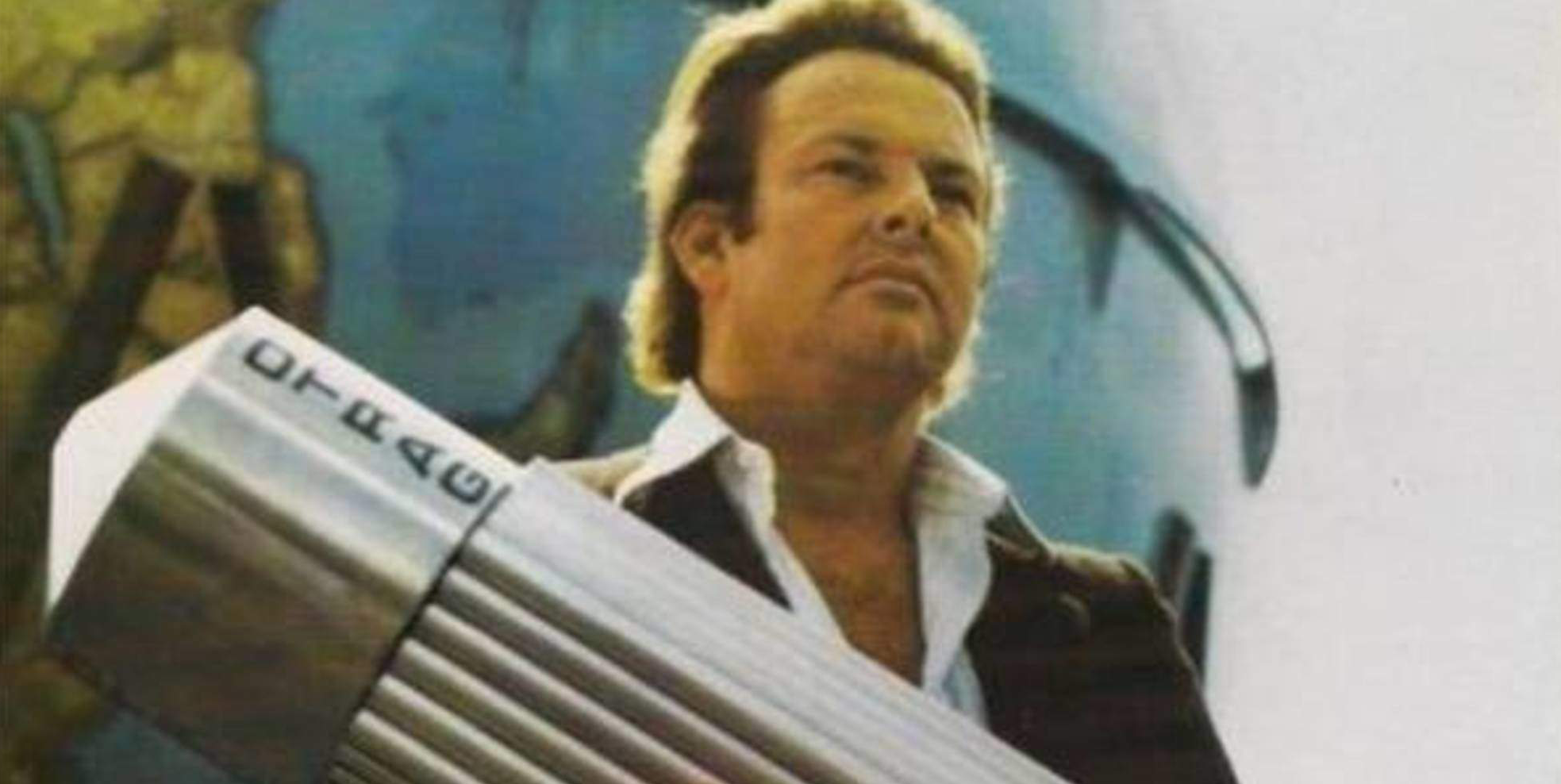 Lutz Kayser started the world’s first private space company, OTRAG, in 1975. You can read the history of OTRAG here and here. Lutz had prominent support from the German space trailblazers Wernher von Braun, Kurt Debus and Eugen Sänger. His launch site in Zaire, Congo today, was roughly as big as Austria. You can still see the launch strip he built for his cargo airline that transported rocket parts from Munich’s Riem airport to the jungle on Google Earth. As an entrepreneur he pioneered the field of private spaceflight long before anybody else. His rockets flew despite the skepticism of many.

But it was the early years of German politics, a minefield of Cold War foreign relations. The world was not the place that we know today, where private spaceflight is accepted and entrepreneurs like Elon Musk, Jeff Bezos and Richard Branson are celebrated. Only recently, I learned about the heated exchange between French President Giscard d’Estaing and German Chancellor Helmut Schmidt, that eventually shut Lutz and his company down. Here is a German-language article that tells the story.

When I grew up, I was impressed by the framed pictures of rocket launches in my grandmother’s living room. My uncle’s old deserted office was a wonderful playground for a young kid like me. I browsed his shelves full of books of the early space pioneers like Hermann Oberth. I still have many in my office today.

I did not see my uncle often, he was always traveling around the world. Maybe I saw him a dozen times in total. But he was a key influence in my life. When I was 8 or 9, in a 30 second encounter, he gave me a copy of BYTE Magazine and told me “This is important.”, before leaving again in a hurry. With my extremely basic school English, I tried to decipher it, and was hooked on computer technology.

My first computer program, written on a Ti-66 programmable calculator when I was 10, fittingly calculated the distance a rocket traveled, using the formulas I found in one of Lutz’ old books.

As a young child, Lutz showed me the spectrum of what is possible, once you find the courage to do it. It is hard to overestimate the impression he made and the impact he had.

Lutz Kayser was a complicated person. He was hard to reach – he was always remote, physically but also on an emotional level. But he was a true genius and he inspired not only me, but many other people all over the world to reach for the stars.

I will miss him.