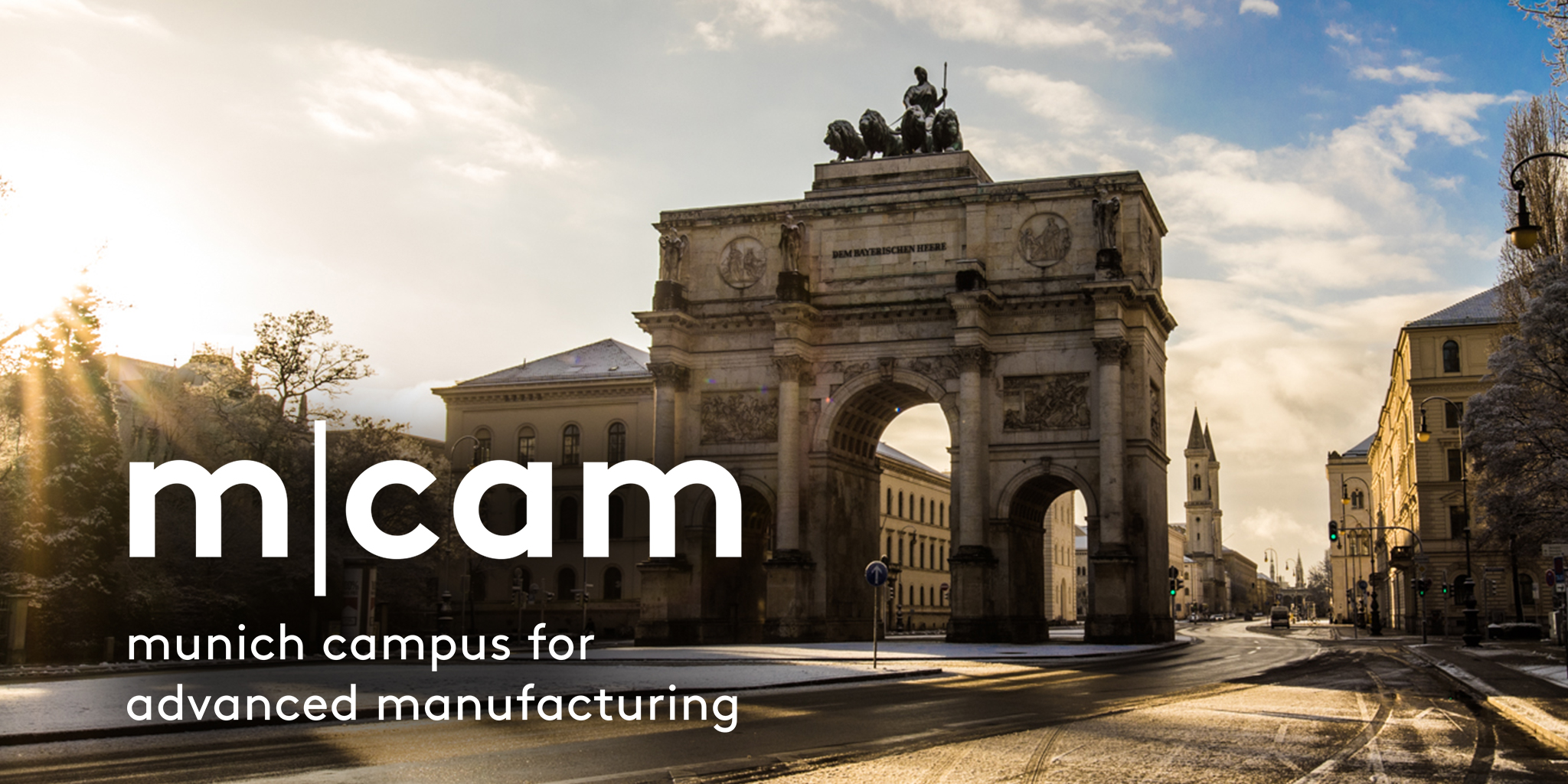 A few months back, I had the opportunity to present some of my ideas about the future of manufacturing to senior members of the Dubai government. The UAE has a clear vision of where it wants to be in the coming decades, well-articulated through the AREA 2071 centennial initiative. I argued that a strong focus needs to be on digital manufacturing technologies, namely industrial 3D printing.

In order for any region to be successful in the 21st century, it has to attract the brightest entrepreneurs and most innovative startups in additive manufacturing. (I have written in other places about why). I suggested to establish a Dubai center for digital manufacturing, where startups have direct access to a broad spectrum of industrial 3D printers. Easy access to these industrial production machines is one of the biggest obstacles for startups trying to come up with disruptive business models based on digital supply chains.

Back in Munich, I talked to people in my network and got significant interest in the idea of building such a center right here in my Bavarian hometown. From people like Michael John Gorman, who is creating the Biotopia museum near Nymphenburg castle, entrepreneurs like Airbus APWorks‘ Joachim Zettler, to the great team at AMVentures, strategic investor in advanced manufacturing and sister company to additive manufacturing giant EOS.

Then, late last year, I had a meeting with Helmut Schönenberger. Helmut is a fascinating person. His diploma thesis at the Munich Technical University sparked what today is UnternehmerTUM, an incubator, accelerator, investment fund and meeting place that, in the last decade, helped transform Munich into a hotbed for innovative startups like Flixbus or Lilium or projects such as the WARR Hyperloop. As somebody, who has worked in the startup world for 25 years, I can attest to the dramatic change that happened in Munich in just a few years and UnternehmerTUM is one of the biggest reasons why.

When I told Helmut about my Dubai trip, he suggested that we should start getting traction on the Munich center through his organization. And true to his word, an idea presented on the 50th floor of Emirates Tower, is now also gaining traction here in Munich. Through the diligent work of UnternehmerTUM’s Tobias Kuhl, who is spearheading the effort, major corporate players, startups and the government are getting involved.

It seems like the Munich Campus for Advanced Manufacturing (M-CAM) is going to happen. A place where startups have access to the latest in manufacturing technologies. A place where corporates can connect with the disruptive ideas being created in this new field of digital production. A place where students can learn how it will help them build the future. In short, a place, where some of the most exciting new ideas about how we fundamentally create things will be incubated in the coming years.

And in a global world, it is clear that this will not be an insular effort. There are already discussions about building a network of campuses in other cities.

But it all starts with this first step.

If you would like to get involved in M-CAM, please send an email to m-cam (at) m-cam.de