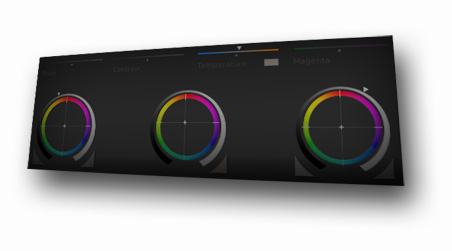 After several months of negotiations, we closed the deal. Adobe acquired all of IRIDAS’ key technologies yesterday and key staff will be moving over to Adobe, including Patrick Palmer, Michael Gallo and myself.

Here is our joint press release:

Company Extends Leadership in Professional Video with the Acquisition of Premium Tools for Digital Color Grading and Enhancement SAN JOSE, Calif. and AMSTERDAM, Netherlands – Sept. 8, 2011 – Adobe Systems Incorporated (Nasdaq:ADBE) today announced at the IBC 2011 Conference and Exhibition that it has acquired certain assets of privately held IRIDAS, a leader in high-performance tools for digital color grading and enhancement of professional film and video content, including stereoscopic technology.

Below The Line reprinted a letter I wrote to our customers.

In a letter to customers, IRIDAS founder Lin Sebastian Kayser explained the decision to sell the company, and reassured existing customers that the company’s engineering and support teams will remain intact. The letter is reprinted below. On September 8th, Adobe acquired the key technologies that our team developed over the last 10 years, including FrameCycler, SpeedGrade and MetaRender.